Design Legends ("DL") had the distinct honour to interview legendary designer Mykola Lomakin ("ML") for their original perspective and innovative approach to design as well as their creative lifestyle, we are very pleased to share our interview with our distinguished readers.

ML : I am a military man by nature. After graduating from children's art school, my desire was to become an officer in the army and not an artist. But when I was in the army, I was convinced that the real army is very different from the military romance that I was in love with in propaganda films. And then I, the sergeant, the part-commander of the chemical defense, picked up a pencil and a notebook again and began to sketch. I tried to use every free minute to paint. And finally, the time came when I had a need to show what I draw to a specialist. This specialist turned out to be a corporal from the propaganda department, who was drafted into the army from Kharkiv after a year of study at the Academy of Design and Fine Arts. He became a key figure in my future destiny. “Throw doubts and stupid thoughts about the army out of your head,” he said, “go to Kharkiv, go to the Kharkiv State Academy of Design and Fine Arts! You will succeed!" After completing my military service, I did so. After a year of preparatory courses and work as a janitor, I entered the Kharkiv State Academy of Design and Fine Arts at the Graphics department.

ML : I want to wish young designers to find their way and go to their goal. Overcome all difficulties along the way. Don't get sloppy. Freed from their sins, the first of which is pride. Increase your virtues, the first of which is love. And the most important thing on this path is not to give up! It’s better to do your best and lose than give up. Per aspera ad astra - through difficulties to the stars!

ML : My friend and artist Oleg Shchekotihin. He was the first to whom I showed my sketches from the Ivanhoe project. He carefully looked and said: "Walter Scott wrote best chivalrous novel Ivanhoe. Maybe you will try to draw the best illustrations for this novel?" His words were totally unexpected for me. It was a challenge to a duel with yourself! Will I be able to do that? Do I have the strength to take such a height? And I decided that I would go forward and I would not retreat and give up. 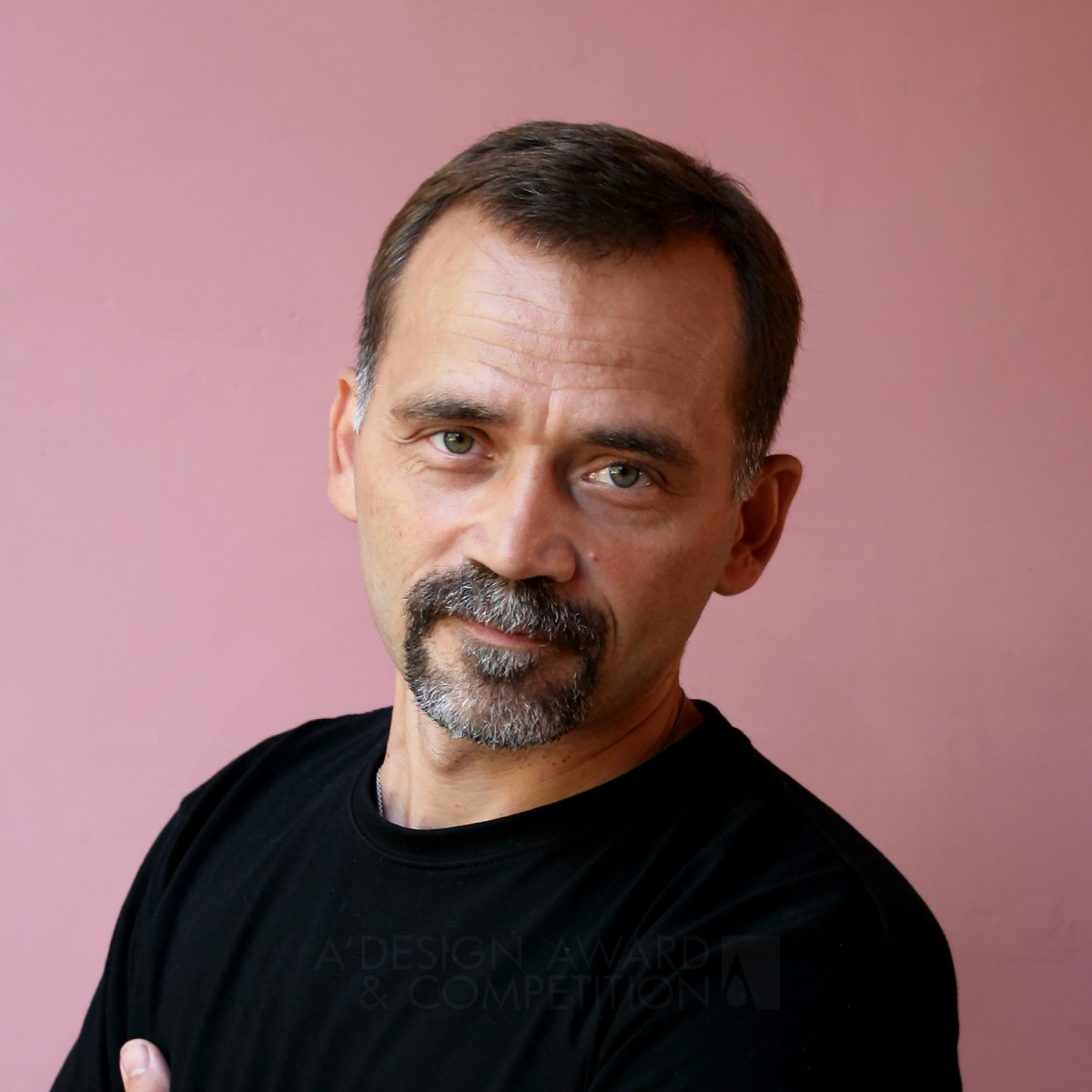 HIS MOTTO: “TO WORK QUICKLY MEANS TO WORK SLOWLY, JUST WITHOUT BREAKS”. MYKOLA CHOOSES THE ROAD LESS TRAVELED IN HIS WORK. HE THOROUGHLY CONSIDERS THE TOPIC HE WORKS UPON AND STRIVES TO FINISH THE WORK. HE LEARNS TO SEE COMPLICATED IN THE SIMPLE, UNCOMMON IN COMMON, FASCINATING IN AVERAGE. MYKOLA TAKES AN EXAMPLE FROM THOSE PEOPLE WHO REALIZE THEIR CREATIVE VOCATION AS MISSION, AIMED AT ESTABLISHING IN THE WORLD THE IDEALS OF GOOD AND BEAUTY, TRUTH AND JUSTICE, FREEDOM AND LOVE. 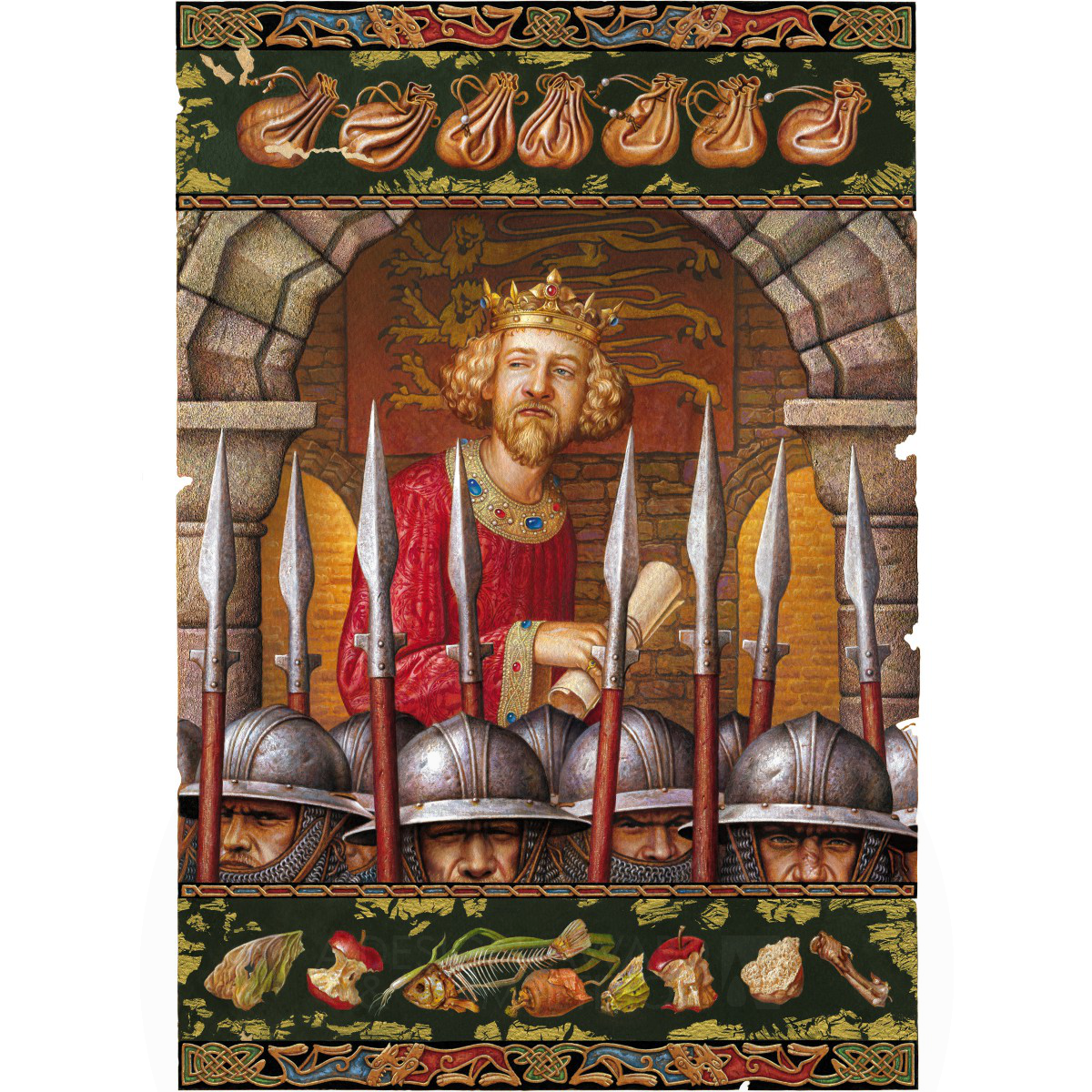