Design Legends ("DL") had the distinct honour to interview legendary designer Riki Watanabe ("RW") for their original perspective and innovative approach to design as well as their creative lifestyle, we are very pleased to share our interview with our distinguished readers.

RW : I chose to become a designer of my own accord.

RW : I would like to do a design that looks like a sunset. We believe that it is universal that people's emotions are moved by watching the sunset. I want my designs to appeal to emotions, no matter what they are.

RW : Young designers should be flexible and curious about a lot of things. And we should cultivate an eye and a thought that doesn't overlook any trivialities.

RW : It is a matter of being able to understand people's feelings, and then being able to create something that surpasses their imagination.

RW : I think that a good design is one that is not only beautiful in appearance, but also has excellent function and is inherited and evolved.

RW : I cherish the unexpected misunderstandings. I think many people don't even bother to look at it because it's just a misperception and a bit of a brain bug. However, I have found that there are many hints to create new and beautiful things. I call it a bug design.

DL: What are your favorite designs by other designers, why do you like them?

RW : The spirit to succeed.

DL: What were the obstacles you faced before becoming a design master?

RW : Designers should feel confident in your work and present it. Don't forget to thank the people and the team for their support.

RW : Go down in history.

DL: What would you like to see changed in design industry in the coming years?

DL: Where do you think the design field is headed next?

RW : I think design is going to shift in the direction of creating a way of thinking and a culture, rather than just creating something that you can see.

RW : It depends on the project.

RW : It depends on the project.

DL: Do you think design sets the trends or trends set the designs?

DL: What is the role of the color, materials and ambient in design?

DL: Who is your ideal design partner? Do you believe in co-design?

RW : In Praise of Shadows

DL: How did you develop your skills as a master designer?

DL: How do you feel about all the awards and recognition you had, is it hard to be famous?

RW : Becoming famous is hard road, but it's worth the challenge. I believe that I was able to win the award as a result of doing the things in front of me with integrity, always looking ahead and never giving up.

DL: What makes your day great as a designer, how do you motivate yourself?

RW : I listen to music that matches the design to motivate me. 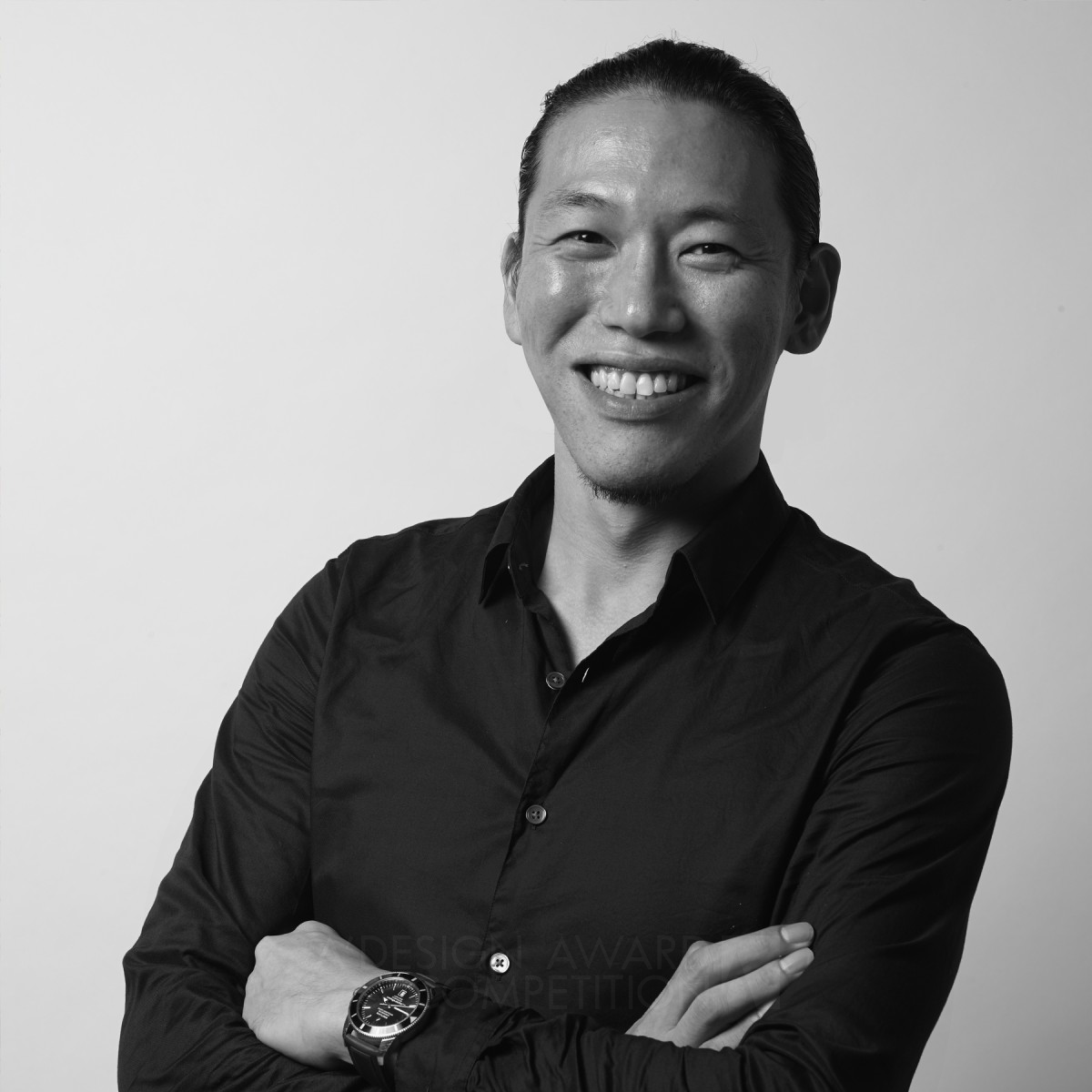 WITH A FOCUS ON INTERIOR DESIGN, RIKI WATANABE WORK SPANS ACROSS A WIDE RANGE OF PROFESSIONAL FIELDS SUCH AS CREATIVE DIRECTION AND BRANDING. UTILIZING THE KNOWLEDGE AND MULTIFACETED PERSPECTIVES THAT WE HAVE CULTIVATED THROUGH DESIGNING COMMERCIAL SPACES, HOSPITALITY SPACES, EXHIBITIONS, PRODUCTS, AND OTHER GENRES, WE DESIGN IN CONSIDERATION OF THE WAY PLACES SHOULD BE, THE EXPERIENCES THAT CAN BE GAINED THERE, AND THE FLOW OF TIME. FOR RIKI WATANABE, DESIGN IS NOT ONLY TO CREATE NEW VALUES, BUT ALSO TO DISCOVER THE BEAUTY AND VALUE THAT ALREADY EXISTS, AND TO CREATE SOMETHING THAT WILL BE PASSED DOWN AND EVOLVE, EVEN IF THE SHAPE IS OLD. 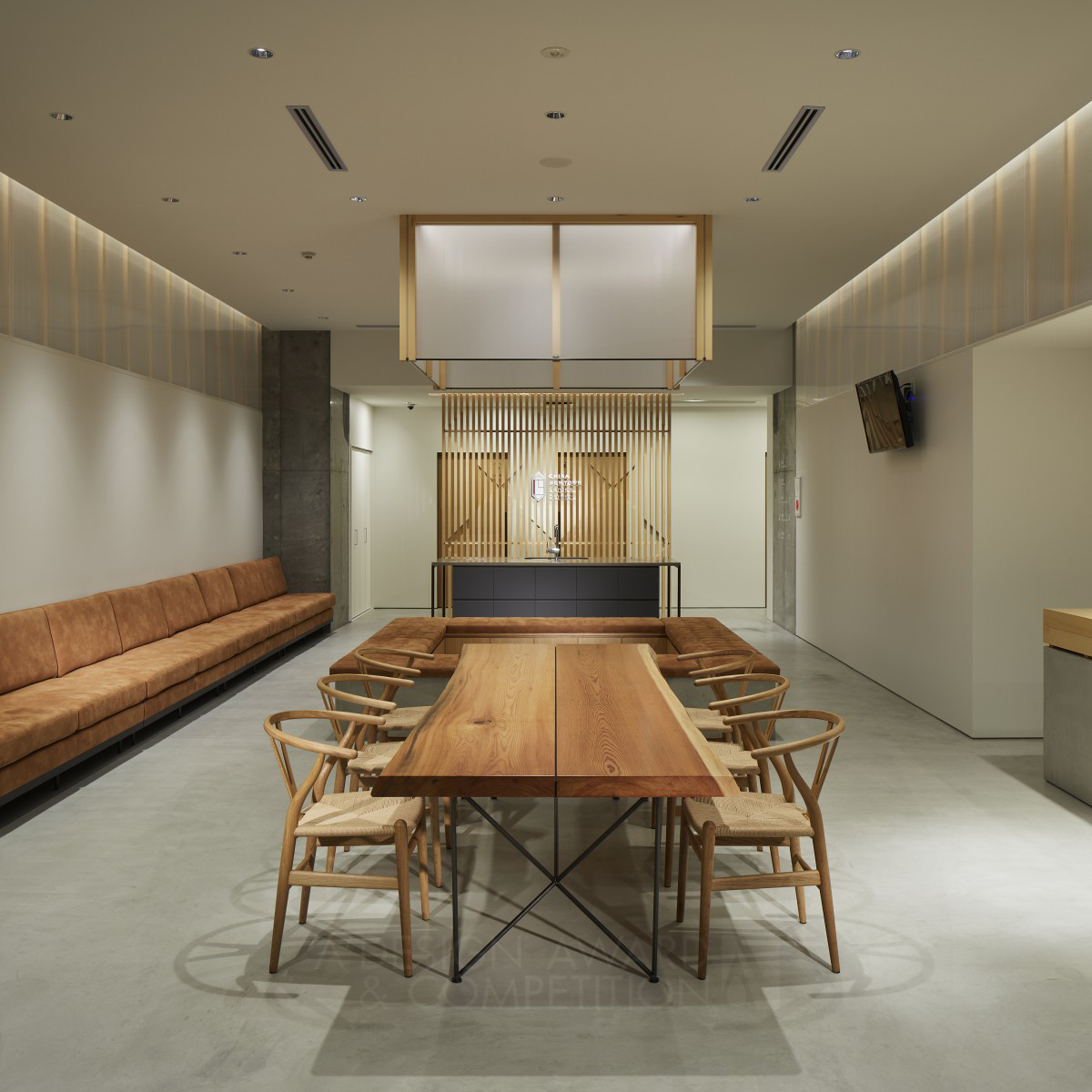