Design Legends ("DL") had the distinct honour to interview legendary designer Christia Cheuk-Ying Fung ("CCF") for their original perspective and innovative approach to design as well as their creative lifestyle, we are very pleased to share our interview with our distinguished readers.

CCF : I was lucky to be accepted in the York University/Sheridan College Joint Program in Design. I barely took any art classes before that, so I felt it was a fluke to be accepted to that program.

CCF : I became a designer because I liked the idea of making something different on a daily basis. I didn't want to be in a job that is the same everyday.

CCF : I chose to be one, since I originally had a diploma in engineering, but I lost interest in electrical engineering.

CCF : I design all things graphics related: print and digital design. I would love to dabble in some furniture design in the future.

CCF : I wouldn't consider myself a design legend. But young guns should just, trust their gut and try new things.

CCF : Great designer is able to push an idea to somewhere unexpected.

CCF : Good design is influential and can start a movement of some kind.

CCF : If I had time, I would design a chair for my parents, so they can take a break.

DL: What is the dream project you haven’t yet had time to realize?

CCF : Just keep working, and remember to eat something, so you don't starve yourself.

DL: What are your favorite designs by other designers, why do you like them?

DL: What is your greatest design, which aspects of that design makes you think it is great?

CCF : My bandage packaging concept called, "Fail Bot". It's a fun packaging piece that combines profanity with the size of the band aid you need to use for your injury. I had so much fun making it.

CCF : I wanted to be a stunts person so bad when I was younger. But ended up getting an electrical engineer diploma, so I guess that would've been my move.

CCF : Design is something used to communicate an idea to the masses.

CCF : Learning from other designers I've worked with.

DL: What were the obstacles you faced before becoming a design master?

CCF : Biggest obstacle will always be conceptualizing an idea.

CCF : Go in with confidence.

CCF : To keep creating things that is functional.

DL: How does design help create a better society?

DL: What are you currently working on that you are especially excited about?

DL: Which design projects gave you the most satisfaction, why?

CCF : Peppers & Circumstance, since the client gave me complete trust and allowed me to do whatever I wanted.

DL: What would you like to see changed in design industry in the coming years?

DL: Where do you think the design field is headed next?

CCF : More towards the digital space.

CCF : It depends on what type of project.

CCF : Go for something that scares you

DL: Do you think design sets the trends or trends set the designs?

CCF : Does both count? Since people draw inspiration from somewhere and some people are able to inspire others.

DL: What is the role of technology when you design?

CCF : It creates new opportunities to create something.

DL: What is the role of the color, materials and ambient in design?

CCF : It sets the mood of the piece and it makes a huge difference in design.

DL: When you see a new great design or product what comes into your mind?

DL: Who is your ideal design partner? Do you believe in co-design?

CCF : Someone who is way better than me, so I can learn from him/her. I believe in collaboration and pushing each other to be better.

DL: Which people you interacted had the most influence on your design?

CCF : The funny people. They remind you to not take things so seriously.

CCF : Gig Posters, not necessary a book to read, but it has a bunch of concert posters in there done by very talented people.

DL: How did you develop your skills as a master designer?

CCF : Ask friends for feedback to double check that most people understand what you're trying to achieve in the design.

DL: How do you feel about all the awards and recognition you had, is it hard to be famous?

CCF : It's not hard because I'm not famous.

DL: What is your favorite color, place, food, season, thing and brand?

CCF : Colour: black, even though it's not technically a colour Place: Don't have one at the moment Food: Dumplings, since there are so many approaches to it from different cultures Season: Fall, the perfect weather Thing: Drums Brand: Don't have one

DL: Please tell us a little memoir, a funny thing you had experienced as a designer?

CCF : Having a shot-ski with coworkers is a bad idea, especially when you're short. The entire shot of vodka just got dunked on my face since they flipped the ski so fast and I was nowhere near the height of everyone around me. Moral of the story, don't do shot-skis with tall people.

DL: What makes your day great as a designer, how do you motivate yourself?

CCF : Being able to work with interesting people to create stuff.

CCF : Nope, since I can't even colour within the lines.

DL: What do you think about future; what do you see will happen in thousand years from now?

CHRISTIA DABBLED IN CARPENTRY, FRIED A FEW RESISTORS, DESTROYED A CYMBAL OR TWO, AND DESIGNED SOME THINGS. 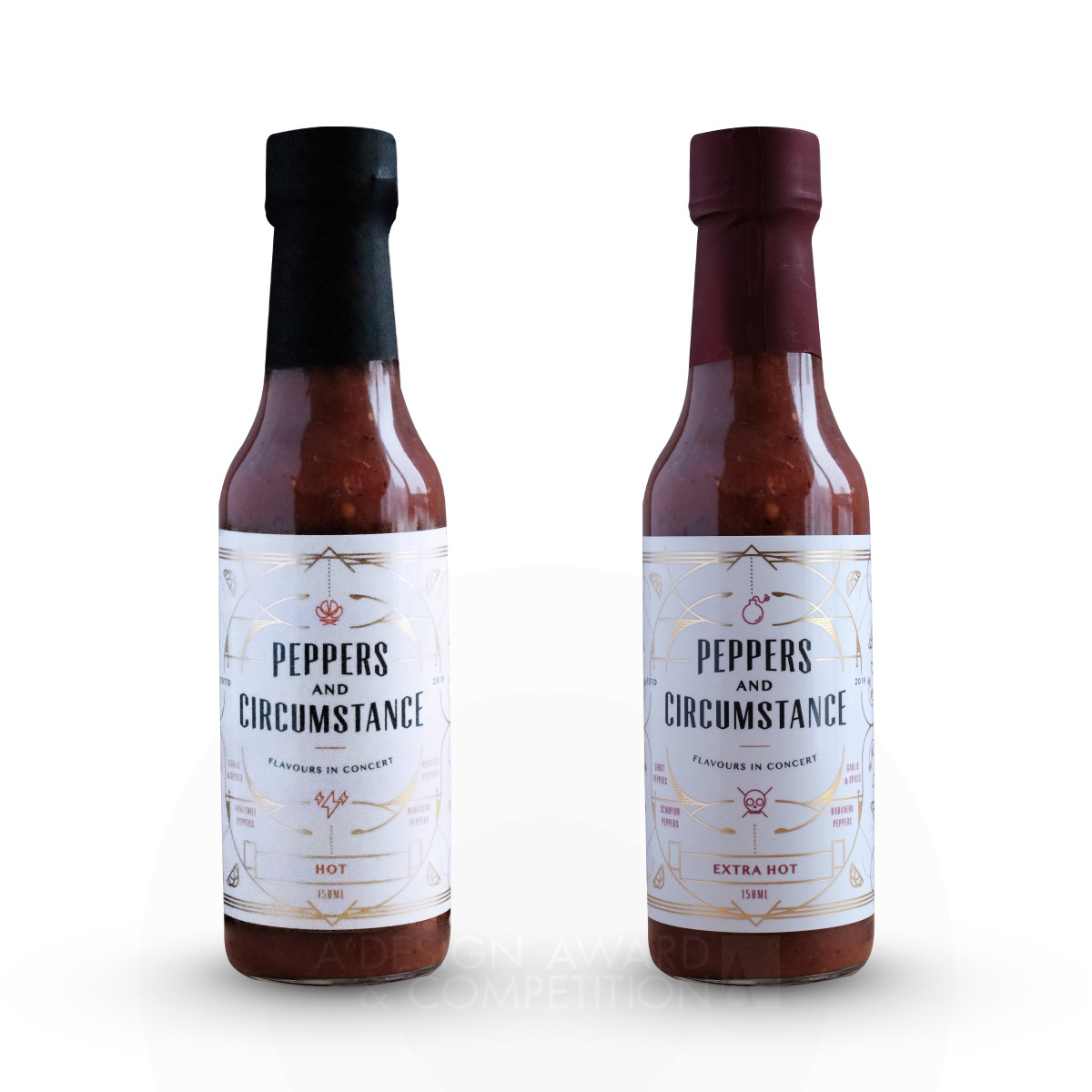