Design Legends ("DL") had the distinct honour to interview legendary designer Tammy Lee ("TL") for their original perspective and innovative approach to design as well as their creative lifestyle, we are very pleased to share our interview with our distinguished readers.

TL : When I was young, I was inspired by a magazine about design, after which I have been passionate about design.

TL : When I was a child, I dreamed of being an excellent designer recognized by the public. Even though friends around me are not so supportive about my decision, I am really interested in being a designer.

TL : Ordinary as I am, I think hard-work and passion can make a difference. Once you get started, you must put all out.

TL : I would like to become an artist, a cook or a dancer.

TL : My best friend has been supporting me all the time.

TL : The creed of my life is “live a life and get down to work.” As an optimistic person, I pursue the beauty of life and take things seriously.

TL : I am not quite sure about my next project, but I will try my best to create an innovative one.

TL : In my opinion, there is no ultimate goal to a designer. What I would do is to try my best and keep on improving.

TL : It is an ordinary magazine which was read by me as a little girl, but I forgot its name.

TL : Yes, the goal of being a great designer was very clear in my mind.

THIS WORK IS DESIGNED BY TAMMY, AN OPTIMISTIC GIRL WHO IS PASSIONATE ABOUT HER LIFE, DREAM AND DESIGN CAREER. SHE ATTACHES GREAT IMPORTANCE TO ORIGINALITY AND THE COMBINATION OF CREATIVITY, AESTHETICS AND PRACTICABILITY. IN HER DAILY LIFE, SHE HAS A WIDE RANGE OF INTERESTS, AND IS FOND OF SEEKING INSPIRATIONS FROM MULTIPLE PERSPECTIVES TO ADD MORE CHANGES AND FUN TO HER WORKS. THIS IS WHAT HAS GUIDED HER TO SET UP HER INDEPENDENT BRAND, CHUMMY DESIGN. SHE HAS GATHERED EXCELLENT DESIGNERS FROM DIFFERENT FIELDS TO FORM A MORE INTERESTING TEAM, IN WHICH TEAMMATES CAN MUTUALLY INTERACT WITH EACH OTHER TO BRING ABOUT MORE MAGICAL DESIGNS. 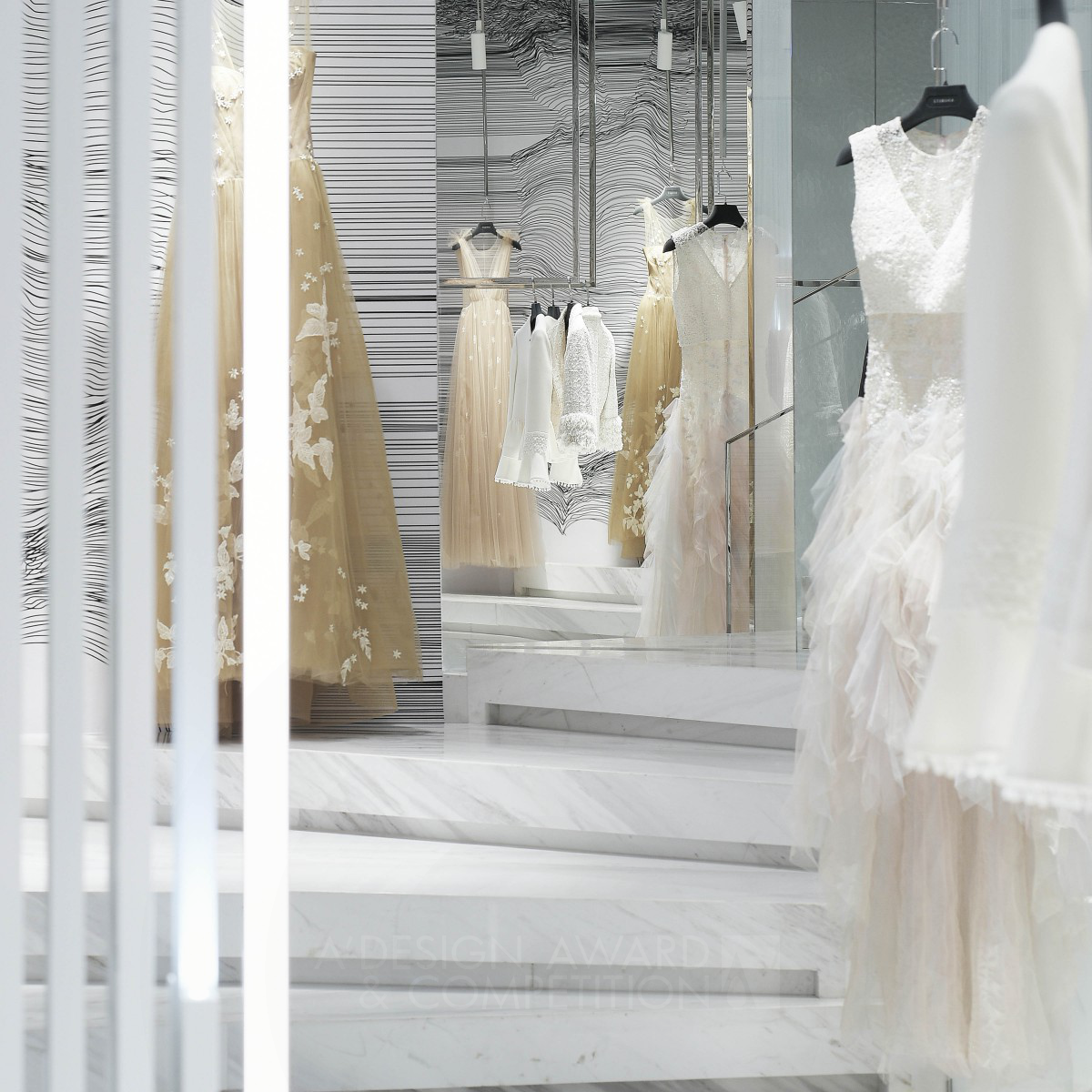